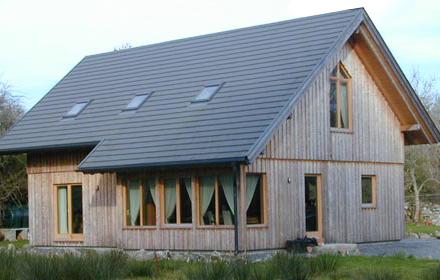 FROM AUSTRIA TO IRELAND

In 2000, Nabih began developing projects in Ireland, where there was a housing shortage and the real estate economy is booming. Ireland must meet the total energy consumption targets set by the EU under the Kyoto Protocol or it will pay hefty fines. The process of building in Ireland is similar to the States. It is fragmented, not based on total performance, where defects, litigation, high insurance premiums, and high energy consumption are common.

Whole house building companies in mainland Europe have found an opportunity to sell their energy efficient, prefabricated homes in Ireland. Some companies have also built manufacturing plants in Ireland.

Nabih became managing director of a building company which manufactured homes in Austria, and then shipped them to and assembled them in Ireland. The panels were produced in Austria in components, and would leave the factory in the middle of a week. The carpenters would fly to Dublin on the weekend. The truck and carpenters would meet up on Monday morning, assemble the components into a watertight envelope within 1 week, and return to Austria on the following weekend. 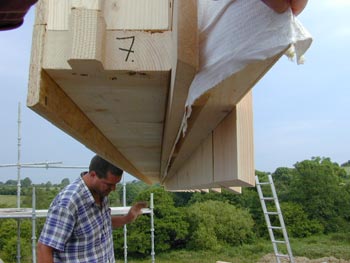 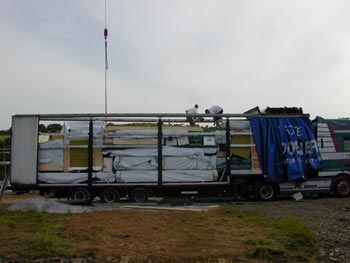 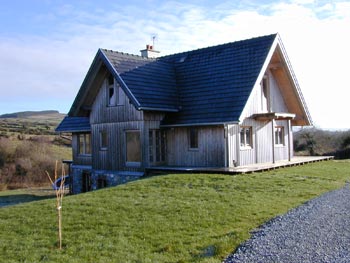 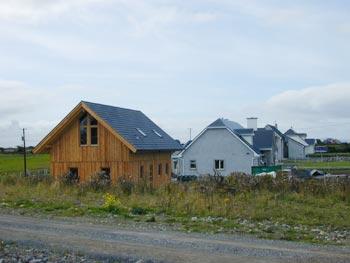